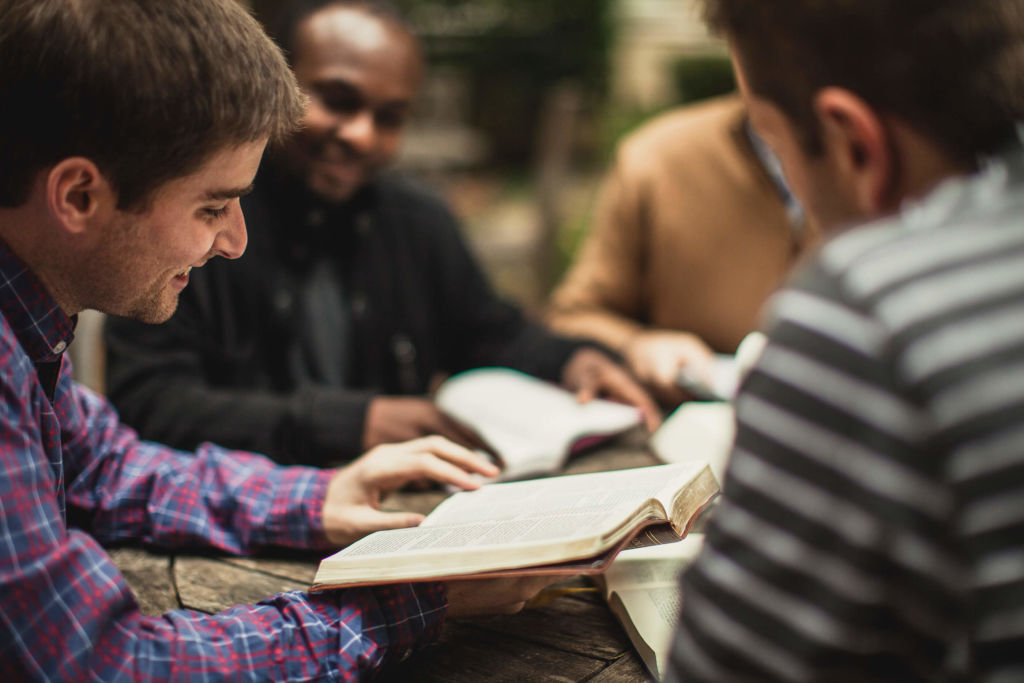 Leadership isn’t for the faint of heart or the person who wants to have everyone like them all of the time. It requires a solid backbone and a solid sense of security and confidence. Leading in a church may be the most difficult. Depending on church structure, leading at a church could mean you’re preaching, carrying vision, leading a ruling board, leading staff, reaching people, serving families, and caring for the sick.

Leading, while difficult, becomes easier and more effective as we build influence with the people we’re leading. As we walk through life with people and allow them to get to know us and as we get to know them, we earn the right to rattle their cage a little or change something they hold dear. As we build influence, we earn the right in people’s lives to speak the truth even when it isn’t what someone wants to hear.

There’s another side to leading, though. Authority is often necessary to make decisions and change culture. Without the authority to make a change, we can influence the people around us but we’ll never be able to reshape the true core of our church or organization.

Authority is important, but influence trumps it.

What I mean is, if I’m having to pick what I hold in the church I serve in, I’ll choose to be someone with influence over someone with authority. Here are 3 reasons why.

Ultimately, leadership is about getting people to do something they need to but wouldn’t do on their own. Influence is the thing that moves people to do something for themselves and the organization. It turns a “have to” into a “want to.” When I have influence with someone, their willingness to move is much more sustainable because it’s not a directive they’re being given, it’s a direction they are following. They’ll move longer and work with more excellence if they respect and trust their leader as opposed to being told what to do.

Authority directs people to do one thing at a time. In other words, if I’m exerting my authority over someone, I’m telling them the next step each time they’re doing something. They aren’t enjoying their work with an attitude to do better and go above and beyond. This is exhausting on the part of the leader, but it’s also short-lived. When I direct from a place of influence, I’m giving direction and vision rather than dictation and management. Influence will last past the next step or the next thing to do and will carry on past the project. Influence lasts because it’s built over time, not given in a moment.

The truth of the matter? The people with influence will ultimately get the authority. Whether it be the people in positions of power placing an influencer in a position of authority, or the people we’re leading placing us in authority, the influencer will eventually get to a place of authority. The key is to build the right thing. Don’t wait for the title, invest in those around you and build trust and influence.

Who are you? How are you leading? Are you building influence by investing in people long term, or are you waiting on a title or using your authority to make do and maintain? Both are necessary, but influence takes us to bigger places and greater visions.

Jonathan Pearson is the Connections Pastor at SpringWell Church in Taylors, S.C. Jonathan is the co-host of the Next Up Podcast and author of Next Up: 8 Shifts Great Young Leaders Make (June 2014) and the upcoming book Be the Switch. He is married to Melissa and has a son named Riley. They live in Greenville, S.C. Find Jonathan online at JonathanPearson.net.