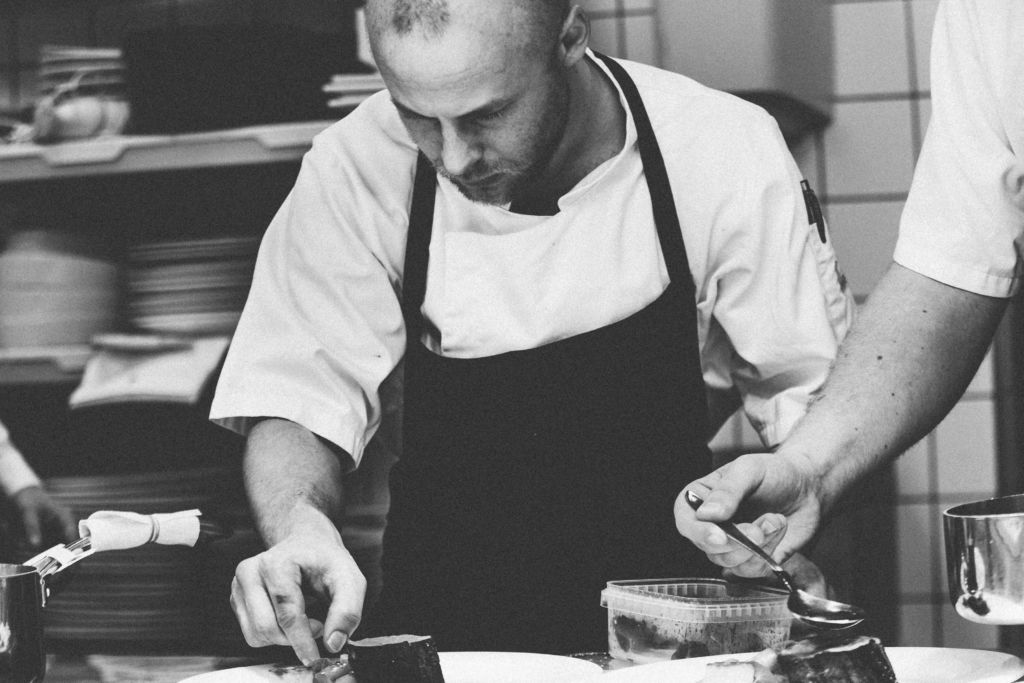 In elementary school, I won first place in the 4-H baking contest. My mom didn’t have time to make homemade cornbread, so she took out a box of Jiffy Cornbread and the rest was history. I actually had no part in the actual making of the cornbread, but regardless, I still received the coveted blue ribbon.

I still have that blue ribbon almost 30 years later, which may say more about me than I really want to admit to myself. I had no problem taking credit for someone else’s talent.

In all honesty, I’m not a great baker. I wasn’t very good at basketball, even though I liked to play. And I’ve never beaten a Super Mario Brothers game, no matter how many times I’ve tried.

Talent Has Never Been Enough

I’m just not that talented, which is ok because talent has never been enough.

And I’ve learned that each of us has different levels of talent, but more important than the amount of talent we’ve been given is how we use it.

I have found that talent alone isn’t enough. Take for example Jesus’s parable of the talents found in Matthew 25:14-30. Each servant was given a certain amount of talent, but each one did not use it wisely. This resulted in one servant’s talent being given to another.

When this happens today, we say that someone has squandered his or her talent. They were given a gift, in some cases incredible gifts, but they wasted it.

We know of other people who had what appeared to be very little talent, but they made the most of it and accomplished things we would have never thought possible.

We serve a gracious God who has given each of us a measure of talent. But talent alone isn’t enough. It has to be combined with knowledge, work ethic, and character, and when you put it all together, God can multiply that talent to accomplish something extraordinary.

Travis Stephens is a husband, father, and executive pastor of a small town church that went big. He has a passion for helping pastors grow themselves and the churches they serve. You can find out more about him and his ministry at TravisStephens.me.