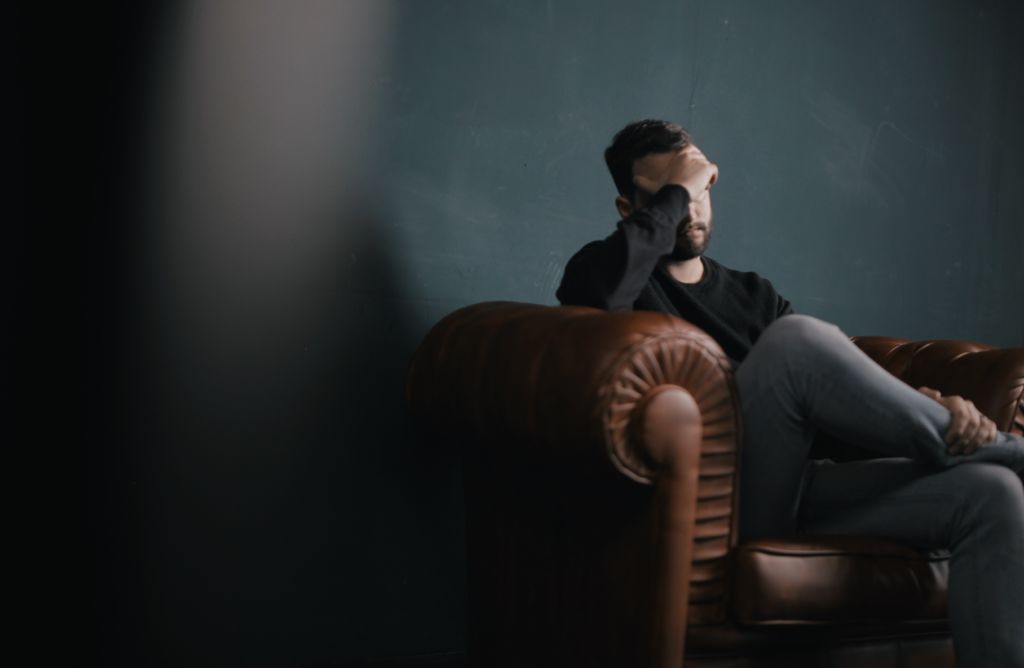 When You’re Tempted to Quit too Soon

At some point, we are tempted to quit something.

It might be a job, a church plant, a team, a diet or workout plan, a book, a degree program or even a difficult marriage.

Because we’re human, and when things get difficult, many of us want to pack up and go home.

When You’re Tempted to Quit too Soon

But what if on the other side of that difficulty is what we have longed for all along?

I think many times when we quit, we miss out on what God has for us.

Why do we quit?

Most people give up just when they’re about to achieve success. They quit on the one yard line. They give up at the last minute of the game one foot from a winning touchdown.

I think what often sets people apart is their ability to persevere in something when it is difficult.

If you watch great athletes, the ones who win the gold medal, hold up the trophy or score the winning point, you will often see someone who was willing to live through pain, hardship, and difficulty. What you don’t see is the workout at 4am, the eating plan they put themselves through, the saying “no” to a night out with friends to get 10 hours of sleep. You don’t see the 1,000 jump shots they took each day, the miles they swam or ran, or the weights they lifted beyond what even they thought they could do.

When you see a couple in their 50s laughing together and genuinely enjoying each other’s presence, what you don’t see are the sleepless nights because they wouldn’t go to bed angry but instead worked through that argument. The tension of dealing with past hurt and past baggage and bringing it all to light so they could move forward. The hours spent holding hands and praying together about facing the road ahead. You don’t see the hundreds and thousands of compliments and little annoyances they decided to overlook instead of making a big deal about it.

What is on the other side of that difficulty or hardship? Very likely the breakthrough you’ve been waiting for.

Most leaders are tempted to quit moments before their critical breakthrough. – Carey Nieuwhof

Here are some things that I ask myself or encourage others to ask themselves:

Am I getting enough sleep? Often, but not always, the reason we are in a difficult season or want to quit is related to our sleep. When we are tired, we make poor eating choices, cut things out of our life that could be beneficial, have a short fuse with people and have a fogginess when it comes to our choices and thinking. This is why we often make better decisions in the morning instead of later in the afternoon.

Do I have enough outlets for stress? Leaders need outlets for stress – things that recharge them and help them keep going. Those outlets, when used correctly, will often help you stay the course. Things like sleeping, sabbath, eating well, working out, community. All of these are incredibly important to staying the course.

What led up to this season or desire to quit? A desire to quit often comes when we don’t know what else to do, but looking backward can be a helpful thing. Was there a leadership choice, a hire, a new launch that led to this season? Sometimes, we want to quit because we are running from something and a new opportunity or throwing in the towel is easier. Whenever a pastor calls me and says he’s thinking about leaving his church, the first question I ask him is, “What about your church is difficult right now?” Often, we are running from difficulty.

What does my community look like? It is easier to throw in the towel when we’re alone. Most sin happens in isolation. Community has a way of shining the light into places it needs to be. Many leaders leave a place because of isolation and loneliness.

Only you know if you should quit something. You know what led to that season and choice, but you don’t know what’s on the other side of it. There have been many times in my over 10 years in Tucson that leaving would’ve been the easier choice, but each time I’ve stopped to ask myself these questions and others, I’m glad I kept walking in what God called me.

Josh Reich is the Lead Pastor of Revolution Church in Tucson, AZ. He is the area lead for Acts 29 in Arizona and speaks at a variety of conferences on church planting, leadership, and marriage. He is also the author of Breathing Room: Stressing Less & Living More. You can follow him on Twitter @JoshuaReich.