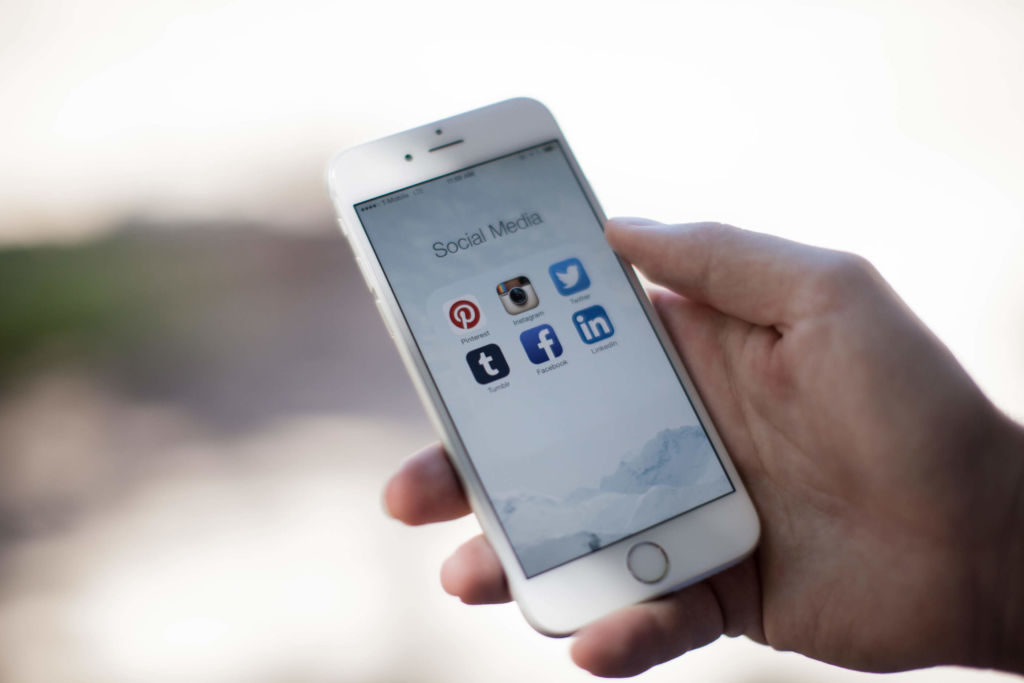 Christians, Social Media, and Having a Caring Heart

Whether it is politics, religion, sexuality, race. Everyone has a take, an opinion and we shout it as loud as we can from every corner of our lives and social media.

One of the saddest things for me is watching the way Christians interact not only with each other but also with people they disagree with who don’t follow Jesus.

It’s an easy trap to fall into and one I’ve fallen into more times than I’d like to admit.

Right now, I’m preaching through the book of Daniel and I’ve been struck by the friendship that Daniel has with the kings in the book.

Having a Caring Heart

It’s important to understand Daniel’s heart and view of his life. We are told again and again how everything falls under the rule and reign of Jesus:

… to the end that the living may know that the Most High rules the kingdom of men and gives it to whom he will. Daniel 4:17

… till you know that the Most High rules the kingdom of men and gives it to whom he will. -Daniel 4:25

… until you know that the Most High rules the kingdom of men and gives it to whom he will. -Daniel 4:32

Now I, Nebuchadnezzar, praise and extol and honor the King of heaven. -Daniel 4:37

This is crucial because one of the reasons Christians shout as much as we do is because we often see social media or government as more powerful than Jesus.

King Nebuchadnezzar had a dream and it troubled him, so he called on Daniel.

The king told him the dream: I saw a high tree in the middle of the earth. It grew strong and its top reached to the heaven and the whole earth could see it. It was beautiful and its fruit was abundant and you could see it anywhere on the earth. People fed on it, birds lived in it, animals stayed under its shade. Then a watcher came heaven, a holy one, and he told me to chop down the tree, its branches, take off its leaves, scatter the fruits. Let the animals scatter. And to leave the stump.

In verse 19 of Daniel, were told that Daniel was dismayed and his thoughts alarmed him.

How to Disagree on Social Media

He did not want to tell the king what it meant.

And the king sensed this so he told him, “Tell me what it means, don’t be alarmed and don’t keep silent.”

Before telling him the dream, Daniel tells the king that he wishes the dream and its interpretation were for the king’s enemies, for someone else.

This is important in our culture today because many people who claim to follow Jesus or more interested in being right than being loving.

In the gospels, were told that Jesus wept over the people who didn’t love God.

Caring About People on Social Media

Too often our attitude is we’re glad we know Jesus and want others to know how sinful they are, how wrong they are, how superior we are morally more than we want them to know that Jesus loves them.

Here’s a question: Are you more interested in being right or helping people find life in Jesus?

With this heart, Daniel tells him the interpretation of the dream:

The tree is the king himself, whose greatness has grown and dominion now reaches the end of the earth.

But the tree is chopped down. Which means the king and his kingdom.

But the stump stayed, the roots stayed so there is hope he will grow again.

Only we don’t know how long.

The king was driven from his kingdom and made to eat grass like an ox, his body was wet with dew, his hair grew as long as eagles feathers and his nails were like the claws of birds; so that he would know that God rules the kingdom of men and gives it to whoever he chooses.

The king is learning, what we need to know, all things in our lives fall under the rule of Jesus.

Again, this is a crucial lesson for Christians in our culture.

Daniel’s heart is for this king. They may have been friends at this point.

Daniel is a great reminder of the kind of heart we are to have toward those over us, those we disagree with, and those who make life difficult for us. As church leaders, let’s lead the way in how to care for people on social media.

Josh Reich is the Lead Pastor of Revolution Church in Tucson, AZ. He is the area lead for Acts 29 in Arizona and speaks at a variety of conferences on church planting, leadership, and marriage. He is also the author of Breathing Room: Stressing Less & Living More. You can follow him on Twitter @JoshuaReich.