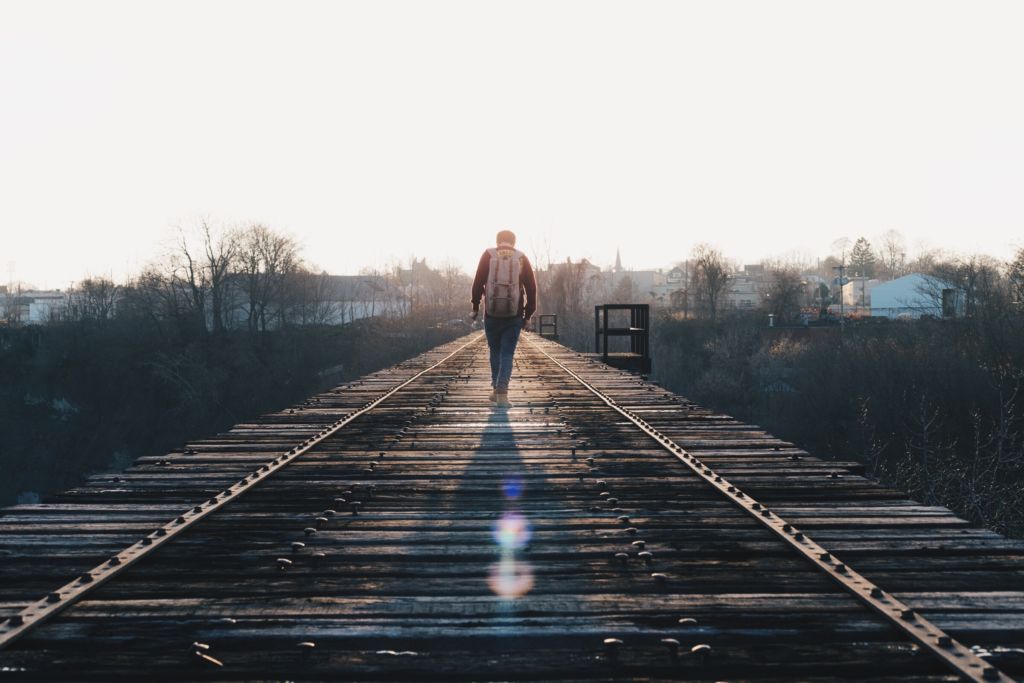 An Unavoidable Truth: People Will Leave Your Church

I started vocational ministry as an idealist. I was young; still a teenager, actually. I was naive, not understanding the harsh realities of church work.

Here’s one of those unavoidable truths: people will leave your church.

An Unavoidable Truth: People Will Leave Your Church

As we talk about this unavoidable ministry truth, we need to note that not all exits are equal. Some of the people who leave your church actually NEED to leave. They are poisonous. Like a venomous snake bite, their poison has a harmful effect on the health of your church.

When these folks leave our churches, we should help them pack. Send an Uber. Hold the door open for them. Wave goodbye. And then never, ever chase after them.

Why in the world would we run after poison people, pleading with them to come back? If I take Advil to get rid of a headache, I’m glad when it leaves. I certainly don’t chase after it, begging it to come back. But this is exactly what some churches and leadership boards expect pastors to do.

This is because they buy into the error that says any exit is a bad exit. We’re supposed to love people, right? If we love them, we’ll chase after them, right?

What about the love we have for the rest of the congregation? If this person’s venom was harmful to the rest of our people, love demands that we let this person go; maybe even INVITE this person to go (Titus 3:10).

The idea of fighting exits at all costs is poor leadership. We’re told that we have to “close the backdoor” in our churches. Actually, what some churches need is a backdoor revival!

That’s what my church needed. When I came to Connect 11 years ago, I walked into what might have been the unhealthiest church I had ever seen. There was a divisive, distrusting spirit that pervaded the church. This was stirred up by a malcontented minority. It was especially fueled by five people.

This fab five never missed the opportunity to take a shot. Some of them chose to mask their divisiveness behind fake smiles and faux spirituality. Others were brash and bold in the shots they took at us. But however the shots were delivered, they did a lot of damage. The atmosphere around them was toxic.

I’ll never forget the day when I walked to the church mailbox and pulled out a letter written by one of these five. In the letter, this lady told me that she was leaving the church. She went on for page after handwritten page detailing everything that was wrong with our church, and specifically everything that was wrong with me and my leadership. But it was all white noise. The only thing I heard was that she was leaving. I could have danced a jig right there in my office. I was thrilled.

One by one, the rest of the five peeled off, too. And all of their malcontented followers eventually followed suit. I couldn’t have been happier because it was the healthiest thing that could have ever happened to us.

It didn’t look that way at first, though. Because these five took a decent number of people with them, our attendance numbers looked pitiful. Our giving numbers looked even worse. As negative and harmful as these people were, they were also tithers. After they left, we found ourselves quickly in the red.

Times were tough, but healing usually is. What we sacrificed in attendance and budget, we gained in health. And a healthy church will eventually become a growing church.

We’re now on the other side of this. We are healthier than we’ve ever been. But if we had adopted the “fight all exits at all costs” mentality, we would have never reached this point. These exits were critical to restoring health.

But obviously, these aren’t the only kind of exits that we experience in ministry. When problem people leave, we celebrate. But when people whom we love seem all too able to walk away from us, it hurts. Actually, that’s an understatement. It just flat out sucks.

This happened in my church recently. A family decided to start attending a much larger, much more well-known church. We had poured into this family. Personally, I did a lot for them. I went the extra mile for them multiple times.

And yet, they left our church with surprising ease. They finally met with one of our elders at his request, but they never said a word to me. Not. One. Word.

I later heard that they didn’t believe my preaching was helpful. I wasn’t touching their hearts the way I used to. According to them, the main reason they left was me. And yet I was the one person they wouldn’t talk to.

To say I was angry would be an understatement. But as mad as I was, I was even more hurt. I was hurt that people I had invested in so deeply could just up and leave without so much as a “Thanks for the memories” as they walked out the door.

People You Love Will Leave Your Church

I wish I could say this was an isolated incident, but it’s not. This is one of the most difficult, and yet most unavoidable truths about ministry: people you love will leave.

This can have a devastating impact on us as pastors. I’ve been told by the “experts” that I can’t take it personally when this happens. How in the world do I NOT take this personally? If you have that figured out, you should be writing this article instead of me.

This is one of the major pitfalls of relational ministry. It’s why some of us have been taught that we should never have close friends in our churches. Don’t make friends and you won’t get hurt.

But how are we supposed to love people if we refuse to befriend them? Read the letters that Paul wrote to various churches. Does it sound like he withheld his friendship from them? Hardly.

Paul told the Thessalonian church, “Because we loved you so much, we were delighted to share with you not only the gospel of God but our lives as well” (1 Thessalonians 2:8b).

That doesn’t sound like he held them at arm’s length to protect himself. It sounds like he immersed himself completely in the lives of the people. And I’m sure he got hurt because of it.

The answer is not to close ourselves off to the people in our churches. Rather, the answer is to love them without finding our identity in them.

That’s my personal pitfall. I pour everything I have into my ministry, and then I look to people to validate my efforts. If more people show up, I am validated and all is well. But if people leave, I feel like a fraud and a failure.

I have often been the living embodiment of what Dr. Tim Keller said: “Ministry success often becomes what we look to in order to measure our worth to others and our confidence before God.” I think he wrote that about me.

I must learn to find my identity in the love that Jesus, not people, has for me. Jesus gives me my worth. He ascribes value to me. He is the source of my joy.

God never promised that ministry would be easy. But He did promise that we don’t do it alone. His presence is our anchor when peoples’ absence is all we can see.