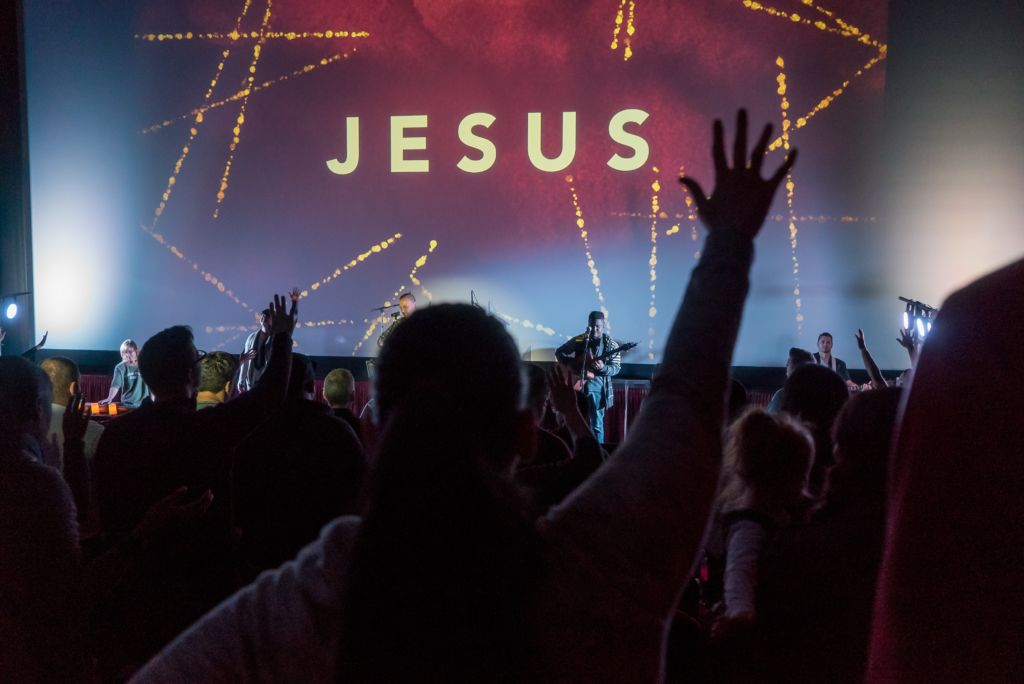 Is Your Church Reaching the Unchurched? Here’s One Way to Know.

You want to reach the unchurched. At least I hope you do. Isn’t that why we got into this ministry gig in the first place? To love and reach people with the gospel? If that’s not what it’s about, then let’s just get out now. There have to be easier ways to make a living, right?

Virtually every church and church leader say they want to reach people outside of Christ. But are we actually doing it? Are we reaching the unchurched?

Conversely, how many are reaching people outside of Christ? How many are growing through actual conversions? That number is far less than one-third.

So how do we gauge all of this? There are some obvious ways, such as counting baptisms. That’s a concrete measurement that’s easy to track. But what about before people step down into the baptistry? How do we know if people outside of Jesus are walking through our doors?

Is Your Church Reaching the Unchurched? Here’s One Way to Know:

Listen to the questions.

If you want to know who you’re reaching, listen to the questions that people at church are asking. [tweet that]

For example, an unchurched person will never ask what translation of the Bible you use in your preaching. They don’t even know there are different translations! They want to know if the Bible is true and, if so, how it could possibly be relevant to them. The question of a translation’s accuracy to the original Greek is, well, Greek to them.

Unchurched folks will never ask about your women’s fellowship or your men’s ministry. They actually might be weirded out by the whole idea. And in some instances, they might be right.

People without a church background will never ask about potlucks. They’ve never even been to a church fellowship dinner. The only potlucks they’re familiar with are from family reunions. They don’t know that every church fellowship hall smells exactly the same. And they’ve never seen the tables in that hall lined with casseroles, but absolutely no cocktails (which would seem bizarre to them).

An unchurched person won’t ask about the order of service. They don’t know that you always have three songs, a prayer, and then the sermon. And they don’t know that if this order is altered in any way, Jesus may remove the lampstand from this church.

And unchurched folks will never ask about church business meetings. They don’t know about these meetings or what goes on there. And honestly, some churches would be wise not to tell them.

But what about the unchurched? If you have fostered an atmosphere where people can wrestle with real questions, unchurched people will respond. They will ask questions, but their questions will be much different than those from the churched crowd.

Can you help me understand?

People who are searching out the validity of Christianity’s claims want to understand, but many are afraid they’ll look stupid if they ask questions. I try to disarm them in our church by asking questions from the stage and then admitting when I don’t fully understand the answer. It humanizes me as the pastor and it makes our church a safe place to ask questions.

Daniel Im said that pastors need to “move from being the sage on the stage to the guide on the side.” He is so right. Asking your own questions, and inviting others to do the same, fosters a safe place for people to ask the hardest of questions.

Is there someone who can help?

This may be the first question you hear from unchurched people. While church committees bicker about the date of Vacation Bible School or the Jr. Higher who cracked the youth room window, unchurched people are struggling to make marriages work, to fight addictions, to help their kids navigate school, to deal with divorce, and to not run out of money each month. They are skeptical that the church can help, but it may be that they’ve tried everything else. They may see the church as their last hope.

Can I make a difference here?

This is one question that church leaders often overlook. We were taught that when new folks come to a church, the last thing they’ll want to do is volunteer. They’re takers, not givers. They expect us to cater to them.

This is a false assumption. In reality, the people who want you to cater to them are largely churched people. Unchurched people, and millennials, in particular, want to make a difference. They just aren’t sure that can happen in the church.

I’ve seen this happen many times in our church. People start serving before they start believing. “You mean you allow people to serve BEFORE they become Christians?” Yep. That’s exactly what I mean. Obviously, we are selective about what roles these people fill, but we make sure there is a role for them. I’ve seen serving open the door for evangelism more than once. And this trend is only going to pick up speed in the future.

What are you doing outside of your walls?

This dovetails out of the previous question. Unchurched people want to make a difference, and that difference has to extend beyond your church. They’re not going to be interested in an insider-focused church, where 90+% of the time, energy, and money is spent inside the church walls.

Obviously, these questions don’t represent an exhaustive list, but I hope they get us thinking in a new direction. We need to understand where we are so we can position our churches to reach more unchurched people. One of the clearest windows into this kind of understanding is listening to the questions that people are asking.