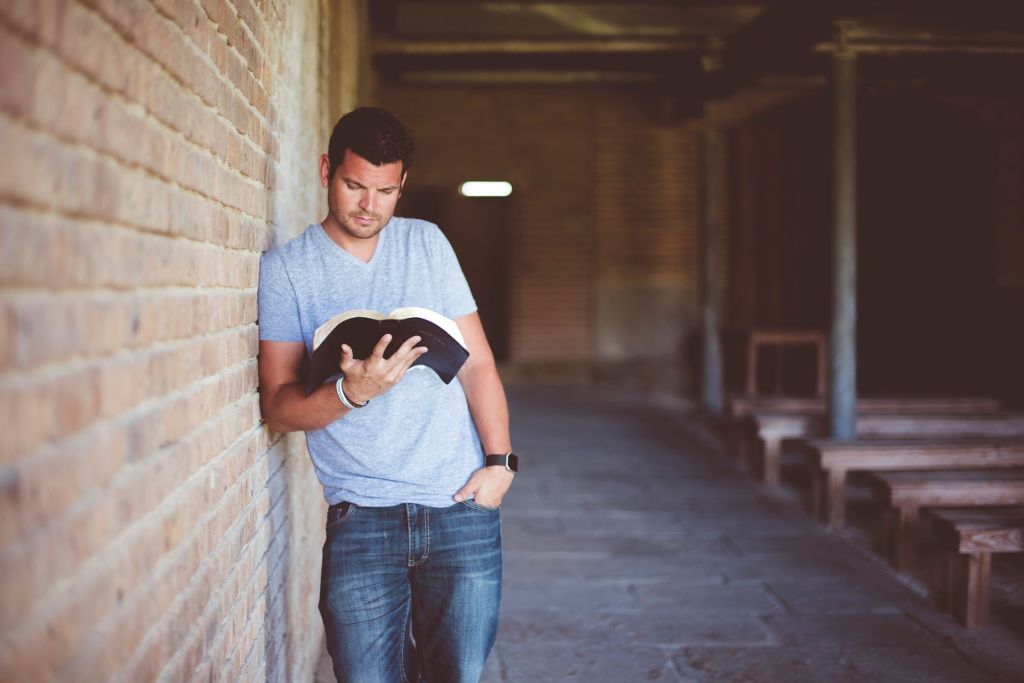 4 Powerful Benefits of Preaching in a Series

I love preaching in a series. Like a new pair of socks, it just feels right. For nearly twelve years I have preached in a series (with an occasional “stand-alone” sprinkled in for fun!) and I cannot overstate the benefits. Here are four of many worth considering:

1. Preaching in a series reduces stress.

Imagine the stress of not knowing what you will preach 52 separate times a year. It’s Friday night. Your week has been fuller than expected. You flip through your Bible and a devotional book hoping that something, anything, stands out. I’ve been there, and it is not fun. Maybe you are there now? You’re strapped for time and Sundays come way too quickly.

What if I told you that you can reduce this stress by 87%? You can, if you preach in series! I have preached 88 series in the last 12 years which averages to 7 a year. This means I only face the stress of not knowing what I will preach 7 times a year instead of 52! In other words, 87% of my stress is reduced!

But, you may object, isn’t the stress greater seven times a year? Not really. Yes, it does take time to plan a series, but once it is done the stress is alleviated. Take, for example, the new series I will start Sunday. It is five weeks long. It took about three hours to lay out the series and get an idea of what God was leading me to communicate each week. Now it is done! For the next five weeks, I know what I will be preaching, and this helps so much when I sit down to craft the message. Seriously, stress is majorly reduced.

2. Preaching in a series increases creativity.

I don’t think of myself as an overly creative person. Pinterest isn’t my cup of tea and Clip Art is the extent of my graphics expertise. I know this…and God knows it. In His grace, he has placed creative people in my life. I have a graphic artist in my church and a whole host of people who love to build things when asked but they need time. Like me they are busy.

So, I plan out my series eight weeks in advance. If you haven’t done this, give it a try. Look eight weeks out and pick a Sunday to start a series. Let’s say you decide it will be a ten-week series on the miracles of Jesus. Now, set aside three hours and decide exactly which miracles you will preach on and the point you hope to make with each message. Done. Stress alleviated (see point one!).

Then, send the series to all the creative people in your church (this MUST be done at least eight weeks in advance). Give a firm deadline, at least one week out from the series, email reminders, and wait. It amazes me, really amazes me, what folks in the church come up with when they have a seven-week window. My graphics guys knock it out of the park. Our builders come up with some awesome stage designs. The musicians often choose songs that go along with the series. In short, the Holy Spirit does His thing!

Yes, there are times when something is dropped, but often everything comes together and creative folks in the church get to be used by God in unique ways. I encourage you to try this. Maybe three times in 2018? Choose three 10-week series (for example, one on the miracles of Jesus, one on Philippians, and one on Women of the Bible), plan out what you will preach on, and toss this skeleton to your creative folks at least eight weeks in advance. I promise you that you will not regret this decision and that the creativity in your church will be unleashed.

3. Preaching in a series increases the opportunity to bring a friend.

Do you ever wonder why more people do not invite friends with them to church? I do. Then a few years ago an outspoken lady in our church gave me her reason. She looked me in the eyes and said, “I don’t bring friends because I never know what you will be preaching on!” This was an easy fix since we preach in series.

We made a slight adjustment in July before preaching a series in August titled Messy Grace. Caleb Kaltenbach put this series together. It dealt with the tension of how to love others without sacrificing conviction. More specifically, the series dealt with how Christians could love their homosexual neighbors and stand on their convictions at the same time.

Four weeks before the series began we started telling people it was coming. The result? August was our best attended month of the year! I know preaching in series is not the magical key to church growth, but it can help. It gives people something to talk to their friends about and provides natural opportunities to bring others to church.

Again, may I challenge you to give this a try? Pick a date that is at least eight weeks out and decide on the series you will start on that day. Then, jump onto Vista Print’s website and (using the design your creative guy developed) print 500 business-sized cards with the series and church information. It will not take more than 20 minutes. Three weeks before the series begins, make these little cards available. Pass them out after church and ask folks to bring a friend. It will cost $40 and be well worth it.

4. Preaching in a series allows your shepherds to shepherd.

Most churches have elders, deacons, or steering committees that are comprised of key leaders. Unfortunately, a chasm often widens between these key leaders and the church staff. This seems to be especially true in smaller churches with one full time or part time minister who is stretched too thin. Believe it or not, preaching in series can help to close this chasm.

If you want your leadership team to get excited, ask them to make suggestions for upcoming series. Really. Don’t add something to your plate. Ask if you can have one hour at the next meeting and ask each leader to come with two series ideas. When it is your turn say, “I value your opinion. Yes, I preach most of the time, but you are the shepherds. I want to know what you think our church needs to hear. First, let me point out that there are seven guys in the room and you each have two ideas (made up numbers). We are only picking three series to be preached in the next year. Let’s see what we can come up with.”

The meeting may get bumpy as some folks will be married to their ideas, but you can always call a timeout and remind everyone you are on the same team. In the end, this process will be very rewarding. You will leave with the big idea for three series and the knowledge that your leadership team is supportive. When you stand up to preach, you will have much less stress and if anything does come up, your leaders will have your back. Additionally, you can give credit to them for the series and it is a win, win situation for everyone involved.

There are many, many more reasons I love preaching in a series, but I am hopeful that these four pique your interest. Give it a try! Do three 10-week series in one year and see what happens. By the grace of God your stress level will decrease, the church’s creativity and attendance will increase, and your key leadership team will grow closer together. These are some of the benefits of preaching in a series.

Nathan Hardesty is the Senior Minister at Bridgetown Church of Christ in Cincinnati, Ohio. Nathan has been in a church leadership role since 2003 and loves spending time with his family, hanging out with friends, fixing up his old house, teaching, and preaching.