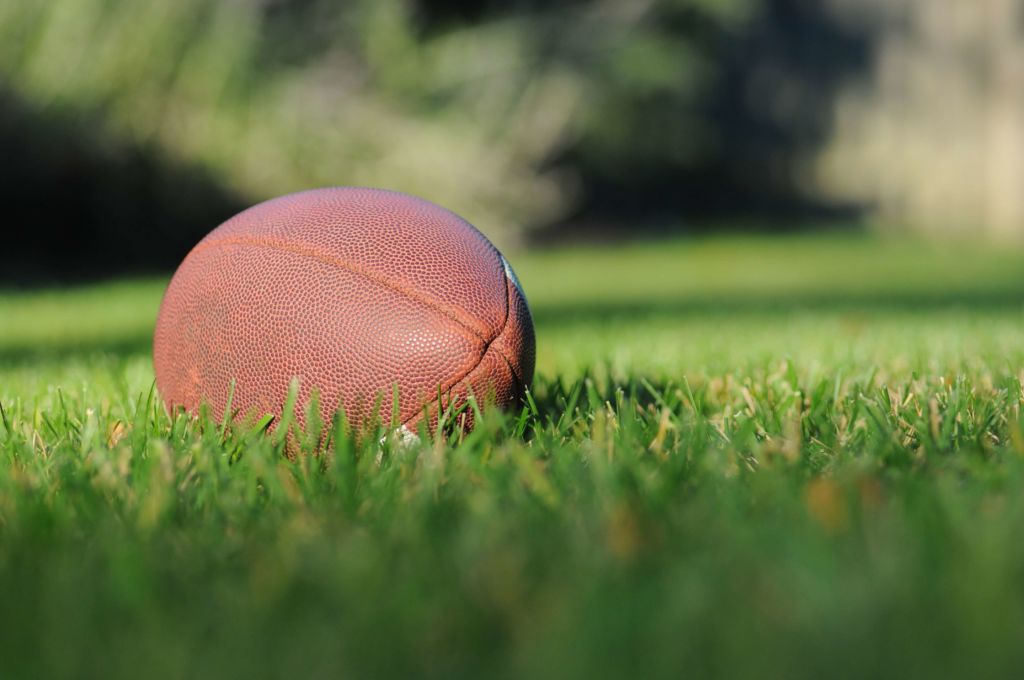 That’s the name of the play that the Philadelphia Eagles ran near the end of the first half in Super Bowl LII. It’s the play that shocked the New England Patriots, not to mention the rest of the world.

It was fourth down. Eagles coach, Doug Pederson, decided to go for it instead of attempting a chip shot field goal. Pederson went to his headset mic for the play call: target left bunch, Philly special, a top-secret trick play where Eagles’ quarterback Nick Foles ended up CATCHING a touchdown pass. No one could believe it, including me. It’s one of the gutsiest calls I’ve ever seen in any sport.

Pederson was asked about the play after the game. Here’s what he told Sports Illustrated’s, Peter King:

Church leaders, I hope we’re listening, because this NFL coach just preached a heck of a sermon. In only two sentences, Pederson unlocked one of the greatest principles of leadership. If you play it safe, you’ll forever live in the middle of mediocrity, or worse. Boldness wins championships.

In 2015, the Eagles ended the season with a record of 7 wins, 9 losses. They posted the exact same record in 2016. Then came 2017. The Eagles went 13-3 and won the Super Bowl. Two losing seasons, followed by a championship. Talk about a change! That’s what a new coach with a bold vision can do.

I know something about this because for years I was a leader in one of these churches. Over the next few weeks, I’m going to be sharing our story in a series of posts here at Ministry Pass. It’s a story where there were only two constants: Jesus and change. The first constant was comforting. The second scared the crap out of me. But I also came to realize that if we didn’t change, we were going to die.

That same story is playing out in countless churches right now. Consider that 100-200 churches in America will close just this week, 6,000-10,000 this year. The American church is in a drastic situation. If we don’t change, we’re going to die.

Yes, I realize the big “C” Church will always exist. Jesus promised as much. But nowhere did He promise that the American church will always exist. We need to shred such nationalistic views. They are anti-gospel, and they keep us from seeing the dire situation that is right before our eyes. The church is exploding in other parts of the world, but it is in steep decline in the U.S.

We need to change, and now. But where does the change begin? If you’re in a church that needs to change, where do you start? You have to begin with this realization: a church can’t change until God changes the heart of the leader.

In their book The Heart of Change, John Kotter and Dan Cohen wrote, “People change what they do less because they are given analysis that shifts their thinking than because they are shown a truth that influences their feelings.” In other words, change doesn’t begin in the head. It begins in the heart. And the first heart that has to be changed is the heart of the leader.

That’s what happened with Nehemiah. Some men brought a report to Nehemiah that the walls of Jerusalem lay in ruins and the people had lost all hope.

They said to me, “Those who survived the exile and are back in the province are in great trouble and disgrace. The wall of Jerusalem is broken down, and its gates have been burned with fire.”

When I heard these things, I sat down and wept. For some days I mourned and fasted and prayed before the God of heaven.

Nehemiah would go on to initiate great change for the people of Jerusalem. He would rebuild the walls, which were essential to the security, peace, and hope of the city. But he before he could repair the broken walls, God had to break his heart. That’s the genesis of boldness.

Boldness is born in brokenness.

If your church needs to change, I get it. Twelve years ago, I walked into a church where everything needed to change. And I do mean EVERYTHING. Foolishly, I immediately started changing little things here, there, and everywhere. But no substantive change happened until God broke my heart. I saw where we were. I also saw where we could be. And the gap between the two destroyed me. I was so devastated that I would do anything to change it. Brokenness led to boldness.

Many of us are asking the wrong question. We’re looking at our churches, asking, “What needs to change?” Wrong question.

Here’s the right question: What needs to change in you? Have you wept over your church? Are you heartbroken over the gap between what is and what could be? If not, then you’re not ready to lead your church through change. Please don’t even try. If God hasn’t broken your heart, you won’t be willing to stick with a bold vision when it gets hard. And it WILL get hard. If you’re going to quit halfway through the change process, it would have been better if you had never even started.

Think back to that play call in the Super Bowl. There are so many things that could have gone wrong. A mishandled snap. A bad pitch in the backfield. An errant throw. A dropped pass in the end zone by the quarterback. Had any of these things happened, Doug Pederson would have looked like a fool. Philadelphia isn’t exactly easy on their sports teams when they fail. Pederson would have probably needed a security detail just to walk down the city streets.

He knew the stakes. He counted the cost of failure. And he called the play anyway.

Church leaders, we’re facing a crisis. The stakes couldn’t be higher. Your church needs a bold vision of what could be, fueled by the conviction that it should be (Andy Stanley’s definition of vision). But it isn’t going to be easy.

It’s going to take the boldness that comes from a heart that has been broken by God. If the Lord has broken you, it’s time to translate that brokenness into boldness. We’ll talk more about that in the next post.

But if that doesn’t describe you, please don’t run the play. Just kick the field goal.

Leading Change (Part 3): 4 Critical Questions You Must Ask Yourself